Home » Podcasts » Interviews » The Office Hour, Chapter 9: “One Week Out”

The Office Hour, Chapter 9: “One Week Out” 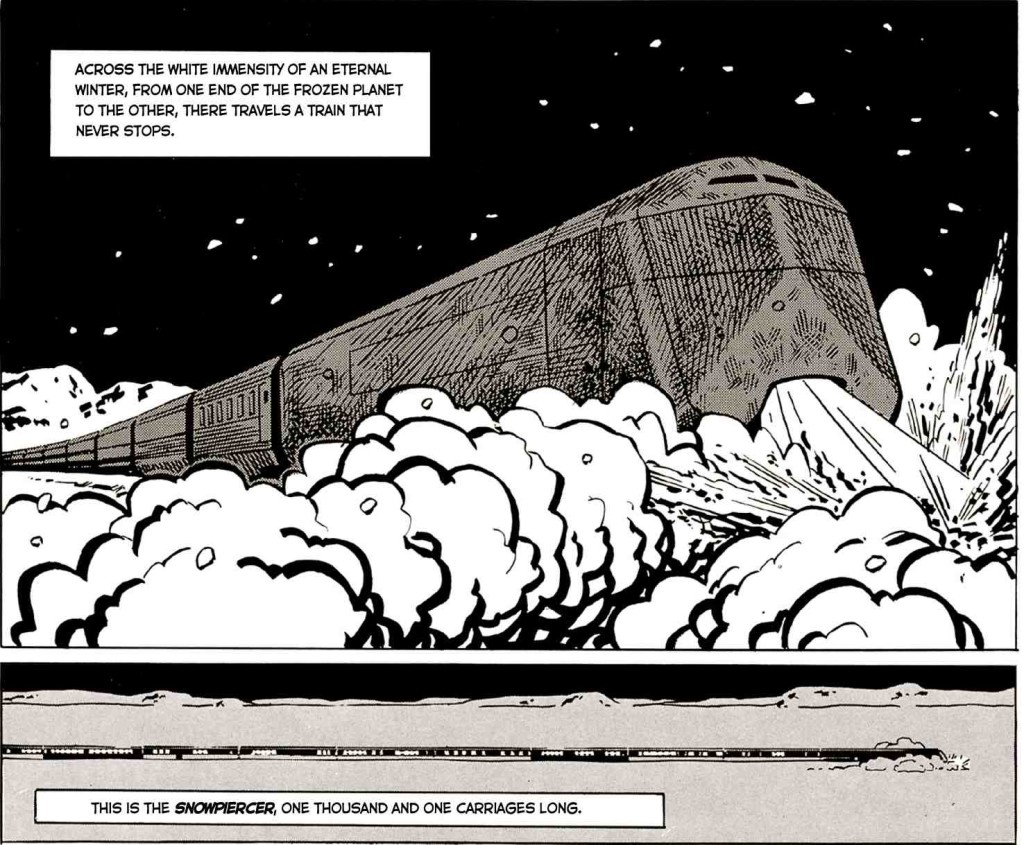 On this week’s podcast, Toby and I are joined by Brittain Fellows Anna Ioanes and Jennifer Forsthoefel to discuss our experiences, realizations, thoughts, and fears as teachers and scholars in the week since Donald J. Trump was elected President of the United States. We begin by discussing Daveena Tauber’s “Post-Election College Paper Grading Rubric,” and also touch on David Tollerton’s “In the age of Trump, why bother teaching students to argue logically?”

Andrew Marzoni is a writer, critic, teacher, musician, and co-editor of TECHStyle. He has a MA in English & American Literature from New York University and a PhD in English from the University of Minnesota. His essays and criticism have appeared in ARTnews, Cinephile, The New York Observer, The Quarterly Conversation, Review 31, Music & Literature, Rain Taxi Review of Books, and other publications. He is currently writing a critical history of Semiotext(e), 1974-present.
View all posts by Andrew Marzoni →
Tagged  critical thinking, election, politics, rhetoric.
Bookmark the permalink.