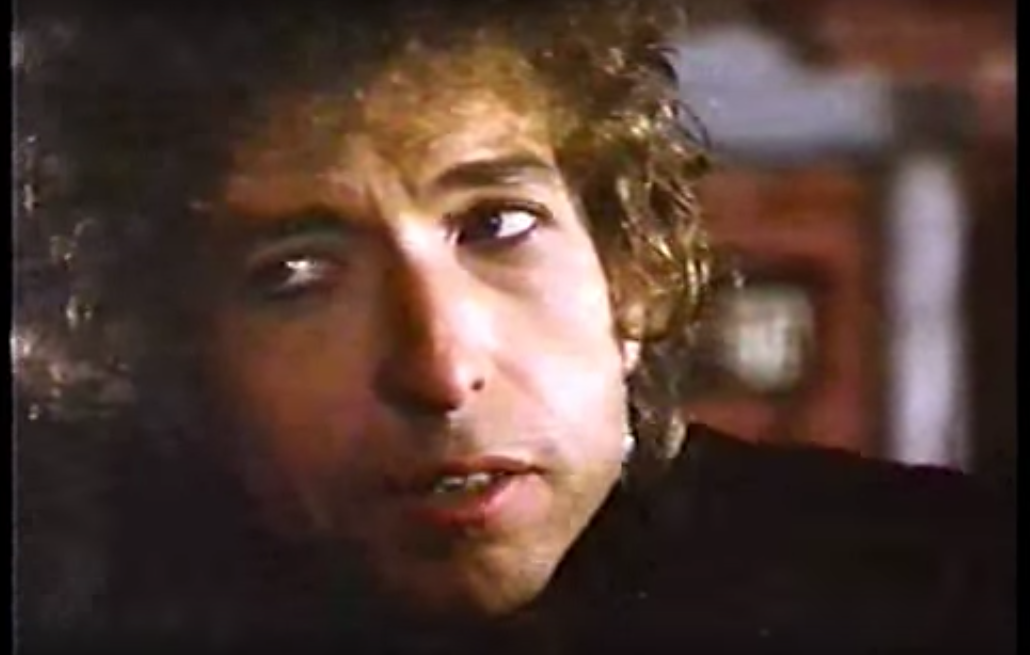 In this week’s episode (which borrows its title from journalist David Kinney’s 2014 book), I am joined by Brittain Fellow (and fellow amateur Dylanologist) Jeff Fallis to discuss Bob Dylan, who we both saw play live on different dates of his current tour. Along the way, we touch on the backlash following his winning of the 2016 Nobel Prize in Literature, his response to the award, the music video for “Must Be Santa,” and Jeff’s purchase of the recently released 36-album box set of Dylan’s 1966 world tour.

Andrew Marzoni is a writer, critic, teacher, musician, and co-editor of TECHStyle. He has a MA in English & American Literature from New York University and a PhD in English from the University of Minnesota. His essays and criticism have appeared in ARTnews, Cinephile, The New York Observer, The Quarterly Conversation, Review 31, Music & Literature, Rain Taxi Review of Books, and other publications. He is currently writing a critical history of Semiotext(e), 1974-present.
View all posts by Andrew Marzoni →
Tagged  bob dylan, dylanology, nobel prize.
Bookmark the permalink.