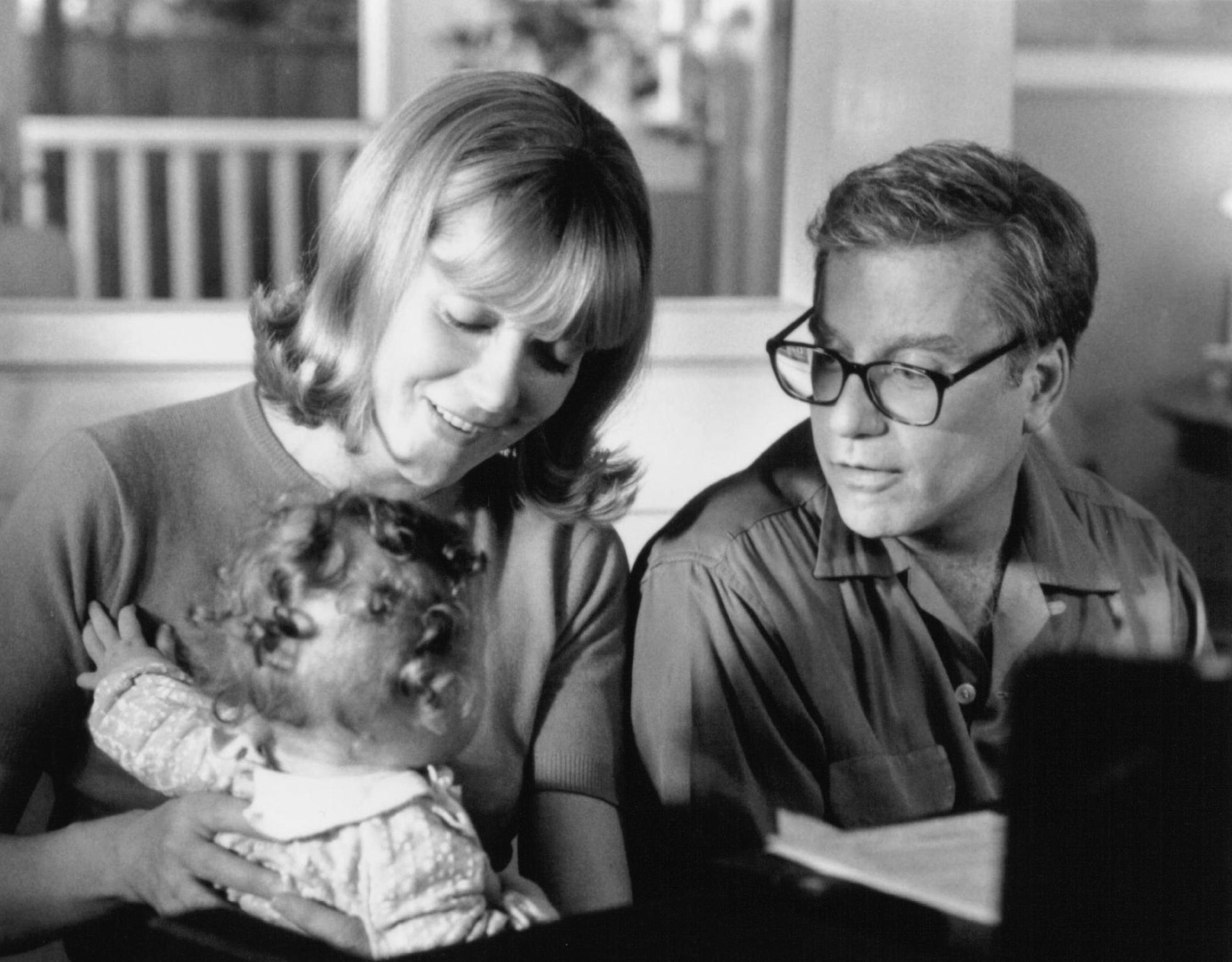 Andrew Marzoni is a writer, critic, teacher, musician, and co-editor of TECHStyle. He has a MA in English & American Literature from New York University and a PhD in English from the University of Minnesota. His essays and criticism have appeared in ARTnews, Cinephile, The New York Observer, The Quarterly Conversation, Review 31, Music & Literature, Rain Taxi Review of Books, and other publications. He is currently writing a critical history of Semiotext(e), 1974-present.
View all posts by Andrew Marzoni →
Tagged  fatherhood, higher education, parenthood.
Bookmark the permalink.