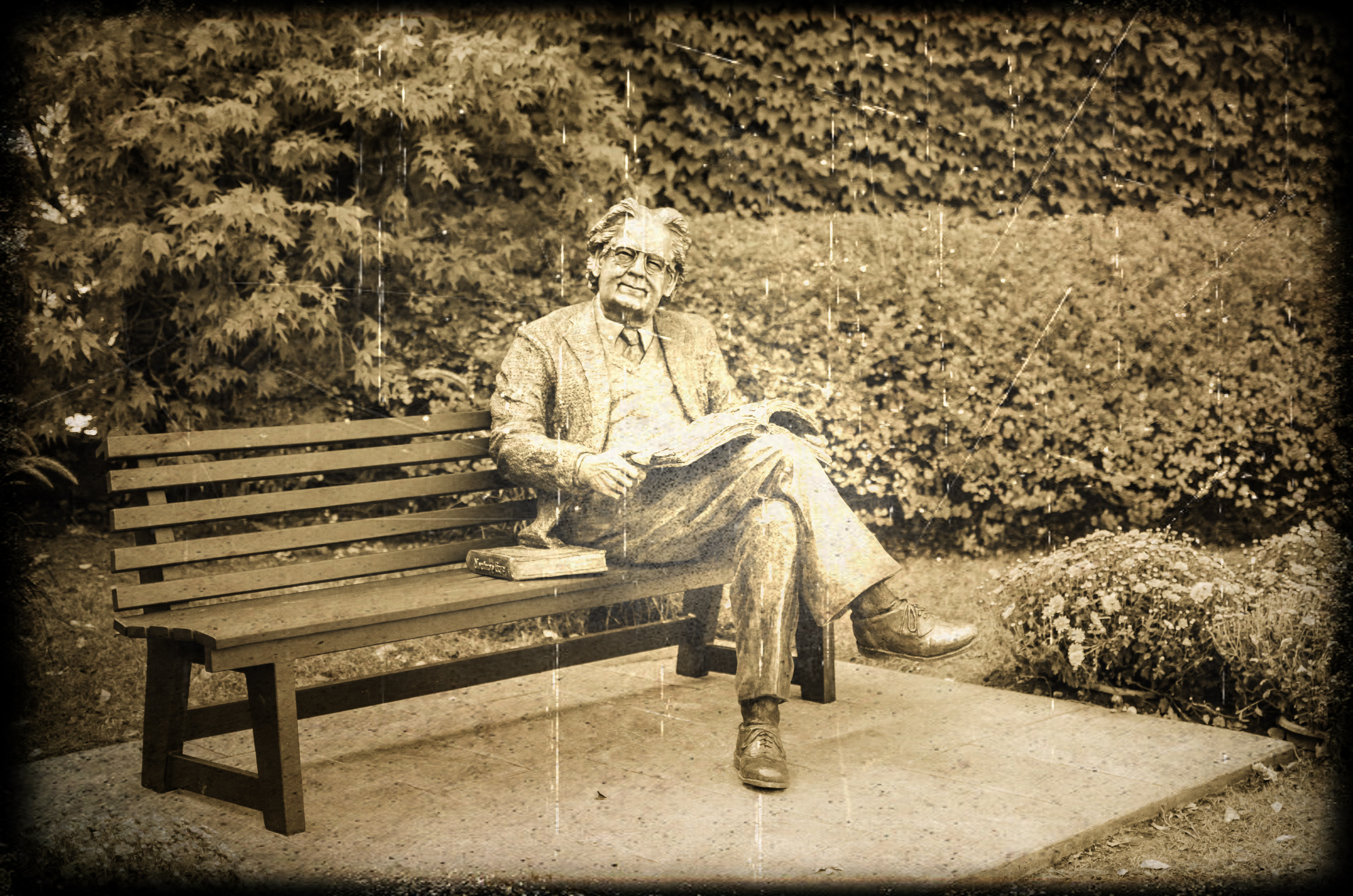 We had to take a week off last week due to some technical difficulties, but Toby and I are back with a Halloween special in which we discuss our spookiest academic fears. These include Northrop Frye’s theory of archetypes, the ongoing adjunctification of higher education, Donald Trump, and other nightmarish topics. Check back next week for our quasi-investigative coverage of the 2016 presidential election.

The podcast can be played using embedded player or downloaded as an mp3 file.

Music: “Bioilluminescent Bill,” by the Lawrences of Arabia. © Andrew Marzoni and Nathan Bergquist, 2007.

Andrew Marzoni is a writer, critic, teacher, musician, and co-editor of TECHStyle. He has a MA in English & American Literature from New York University and a PhD in English from the University of Minnesota. His essays and criticism have appeared in ARTnews, Cinephile, The New York Observer, The Quarterly Conversation, Review 31, Music & Literature, Rain Taxi Review of Books, and other publications. He is currently writing a critical history of Semiotext(e), 1974-present.
View all posts by Andrew Marzoni →
Tagged  academia, adjunctification, fear, halloween, higher education, northrop frye.
Bookmark the permalink.