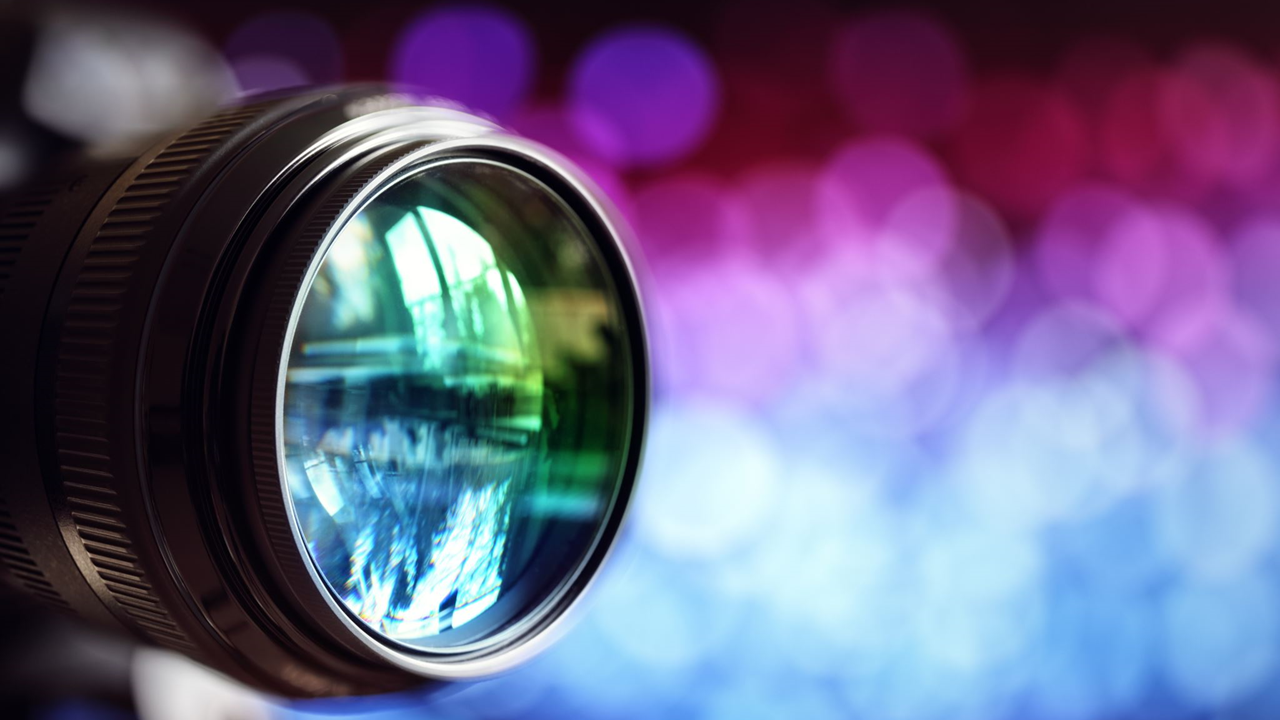 In the last post, we discussed mise en scene–everything that is put/placed in the scene–and so for this post, we are moving on to cinematography. Cinematography refers to what the camera does from framing, to focus, and movement. In early filmmaking cameras were heavier, and therefore more static. As cameras became lighter and more mobile, so too did ways of capturing motion change–these days many of us carry around phones with cameras in them rendering us all, should we want, potential amateur cinematographers.

The rest of this post provides a short definition of cinematography, a brief close reading of the opening sequence of Rear Window, and a few quick discussion questions at the end.

In the next few months, we will be submitting posts outlining editing and sound, the other two aspects of cinematic style.  For now, though, we hope our post on cinematography helps those interested in teaching film to begin imagining ways to introduce it into the classroom in a more confident and effective way.

Cinematography Defined: “The ‘how’ of the shot”

Cinematography means writing in motion and involves how the camera photographs the elements of mise-en-scene.  While there are many important cinematographic properties, for the purposes of introducing cinematography to a class, the primary aspects that teachers and students need to know are depth of focus, duration of the shot, and camera angles, distance, and movement.

Duration of the Shot: 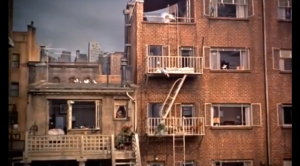 In the opening of Rear Window, Hitchcock deftly uses camera movement, distance, and angles to introduce—without dialogue—nearly all of the film’s characters, and more importantly, his thematic interest in the act of looking. In the sequence, the camera tracks, pans, and tilts in a circular motion and quickly positions us–the viewers–as voyeurs complicit in the act and desire of looking. After the credits, a close up shot reveals Jeffries, the film’s protagonist, pouring with sweat, and then an extreme closeup of the wall thermometer at 94 degrees emphasizes the sweltering heat. From there, the camera pans left beyond the window and racks focus (simply adjusting the focus of depth of field) to show a middle-aged man, whom we see lives alone and plays the piano. As the camera moves around the courtyard, its motion mimics the act of looking from one window frame to the next, watching the residents of the apartment complex: a married couple sleeping head to toe on a mattress on the fire escape and a voluptuous, dancing blonde in her underwear, who also lives alone. Like the adventurous Jeffries, who has a broken leg–a sense conferred by a smashed camera in front of a picture of a Formula One car crash featuring a tire flying directly at us–we, too, remain confined to his apartment watching his neighbors. It is from this limited vantage point that Jeffries witnesses a murder, or so he thinks. Because his (and our) interpretations remain confined by what he and we can see, so too does the opening sequence suggest that Hitchcock’s camera–and by extension our eyes–cannot always be trusted. This opening sequence, then, sets up a central tension of the film: Rear Window playfully pits action (or the desire for it) against the act of looking and the reliability of our own interpretive work, and thus, through cinematography, presents a metafilmic comment on the cinematic experience itself.

If you would like to read more about work Brittain Fellows have done with cinema, we would invite you to listen to the podcast series “Technically Pop,” produced by members of the WCP’s Podcast Committee.

Clint Stivers (PhD, English, University of Tennessee) is a Marion L. Brittain Fellow in Digital Pedagogy at Georgia Tech.  He has taught classes on Film and American Culture, The Hollywood Renaissance, The New Hollywood, Documentary Film, and composition classes on gender in Hollywood films.  His research focuses on American film from 1967 to the present, and he is currently working on a book on the films of director Terrence Malick. Contact him at cstivers7@mail.gatech.edu.

Phoebe Bronstein (PhD, English, University of Oregon) is a Marion L. Brittain Fellow in Digital Pedagogy at Georgia Tech. Her book project based on her dissertation, “Televising the South,” focuses on intersections of race, gender, and the South in television between 1950 and 1980, the year of Reagan’s election. Her areas of research and teaching include American film and television history 1945-present; the Civil Rights Movement and the media; and critical race and gender theory. Her work on the film Paradise Now has appeared in the journal Jump Cut and she once co-authored a book on ninjas. E-mail her at phoebe.bronstein@lmc.gatech.edu.
Share articles with your friends or follow us on Twitter!